Hashtags! Where did they start and where are they now?

Initially first seen in the social media sphere on Twitter, hashtags now invade all social media networks currently in use. Their use is widespread, and functionality slightly differs according to the particular channel being used. 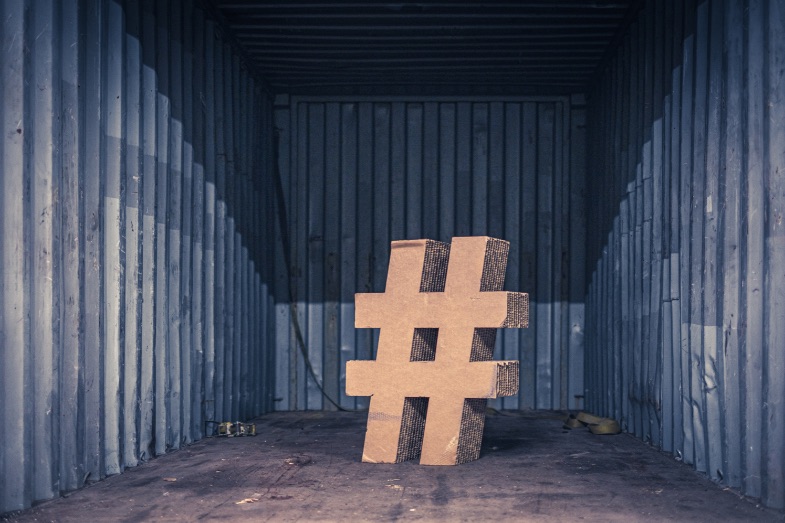 Twitter first rejected the concept of hashtags in 2007, branding it as something for nerds that won’t catch on.

Originally, the hashtag was a sign used by the IRC (Internet Relay Chat) communication protocol, created in 1988, which is the basis of many Internet discussion systems. In this protocol, the name of a discussion channel, or as we knew it a ‘chatroom’ was preceded by a #. It therefore aided in the creation of thematic discussion channels, defined by name.

Before being popularised by Twitter, the hashtags had already existed on other channels such as Flickr and Delicious from 2000s onwards. However, the breakthrough happened in 2007, when a Twitter user named Chris Messina, posted the below, which remains highly popular to this day as being the first post on Twitter to suggest and use #hashtags.

Twitter first rejected the hashtag idea, telling him that it was only for nerds and the majority will never catch on with the concept. Two years later, Twitter will integrate this principle into its system to create the famous clickable hashtag, that we all know today. In 10 years, the hashtag has gone from the little # symbol to true star of the social networks. Ultimately it was the implementation and widespread use of hashtags that helped Twitter become famous, especially in the political, entertainment and news scenes where it remains the first go-to channel for immediate updates about anything that is going on in the world.

Years of experience managing different brands, today give us the knowledge to perfect your presence on social media and what are the most efficient hashtags & keywords to use for each situation. If you need our help, it will be a pleasure for us to listen to what you need and work for your future social medias campaign approach. 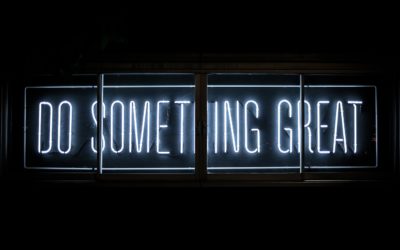 8 Tips on how to Achieve Your Digital Goals 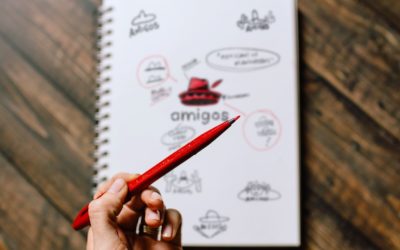 Involving consumers in a popular re-brand. 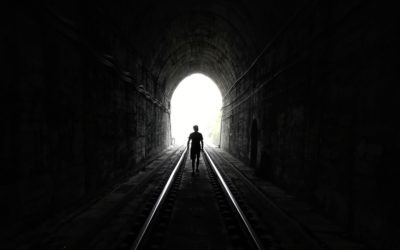 have we got your attention?

If you want to improve the return on your marketing investment, contact us today and we'll help you create beautiful, impactful campaigns that push your brand into the future.